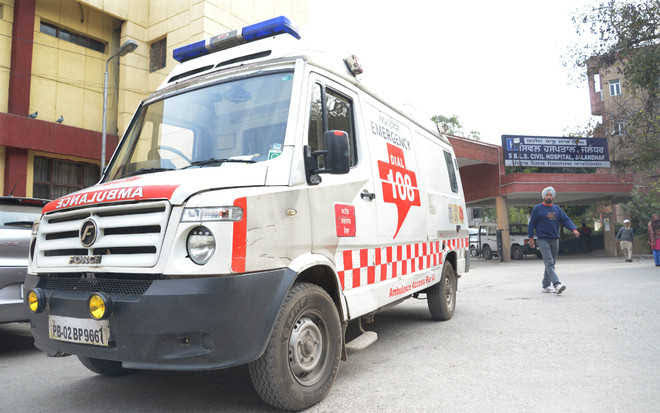 Chandigarh: As many as 108 ambulance associations across the state have gone on an indefinite strike to press for their demands. Due to this strike, now 108 ambulances will not bring any patient to the hospital.

Regarding the strike, the 108 Ambulance Association said that they had given an ultimatum for 72 hours before going on strike, but the government did not pay any heed to their demands, due to which they have now taken this step.
Association members said that 108 ambulances will not be provided any service across the state.
It further said that if any patient suffers during this period, then the responsibility will be directly on the Punjab government.