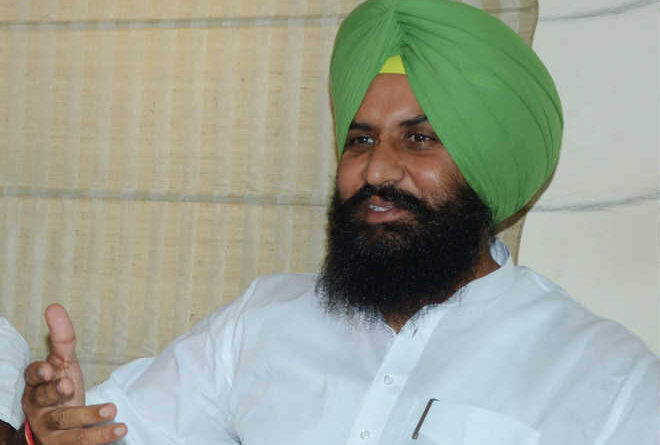 Chandigarh: The Punjab and Haryana High Court on Monday granted bail to former Punjab MLA Simarjit Singh Bains. The High Court has granted him regular bail in the case of election dispute lodged on February 8, 2022 in Ludhiana.

Bains and others were booked by the local police in connection with an election brawl in Daba area during the Punjab Assembly elections.
However, apart from this, a rape case is registered against Bains. The Punjab and Haryana high court is yet to deliver its verdict in the case.
Lok Insaaf Party chief and former MLA Simarjit Singh Bains (52) had surrendered before the court in July 2022 in a rape case.
Bains is the main accused in the rape case of a 44-year-old woman. On the directions of a local court, a case was registered against five people, including Bains and his two brothers, on July 16, 2021.
In her complaint, the victim had said that she had approached the former MLA for help in a property case. After this, the former MLA raped her several times. The police had also arrested his brother and personal assistant in the same case.