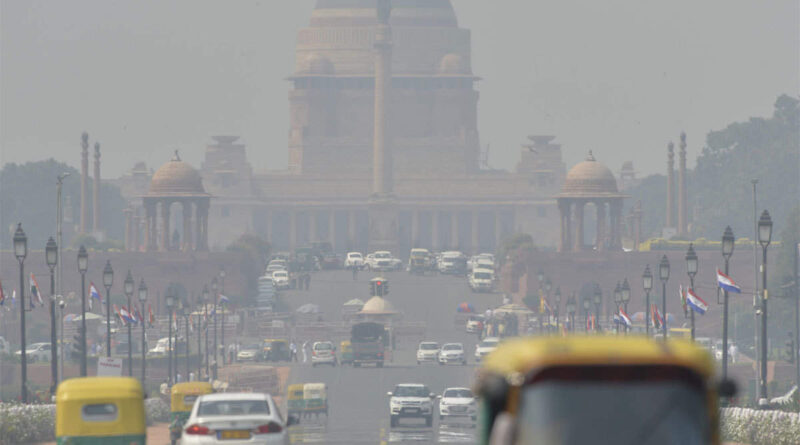 The national capital recorded a minimum temperature of 17.4 degrees Celsius, a notch below its normal.

According to the India Meteorological Department (IMD), the air quality in the national capital continues to remain in the ‘poor’ category.

According to the Central Pollution Control Board (CPCB), the air quality index (AQI) in the city was recorded at 260 at 8 am.

The purchase, sale, storage and operation of firecrackers has been prohibited till January 2023 in ncr cities including Delhi, Faridabad, Gurugram, Noida, Ghaziabad and other areas to prevent the spread of pollution.

In this way, the fear is being expressed that 37 percent of the people will burst firecrackers compared to previous years, due to which Delhi’s air can be polluted to dangerous levels on Diwali night.