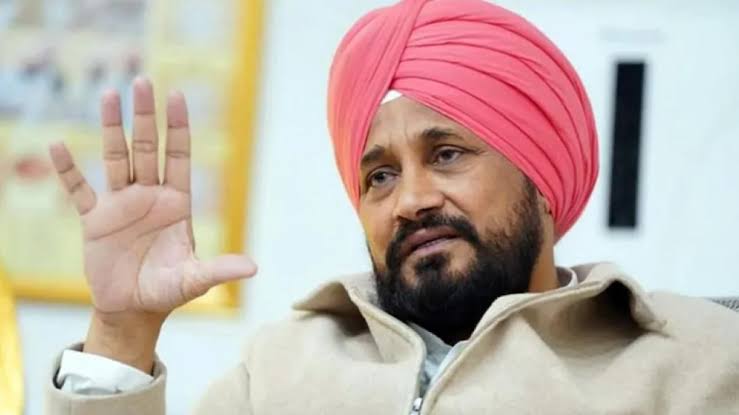 Talking to media, he said that former CM was in abroad and getting treatment of his eyes and also completing his PhD.
Channi has been out of state after debacle in assembly elections early this year. He had lost from his both constituency.