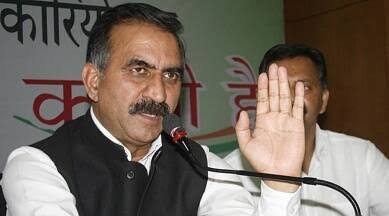 Punjab E News: Sukhwinder Singh Sukhu will be the new Chief Minister of Himachal Pradesh and the Congress high command has announced his name for the post. The new chief minister will take oath of office on Sunday. The Congress won 40 of the 68 seats in the state assembly elections.

Sukhwinder Singh Sukhu, MLA from Nadaun, had the support of a majority of Congress MLAs. He was made the chairman of the Congress campaign committee for the assembly elections. This is the second time that Hamirpur district has got a chief minister.