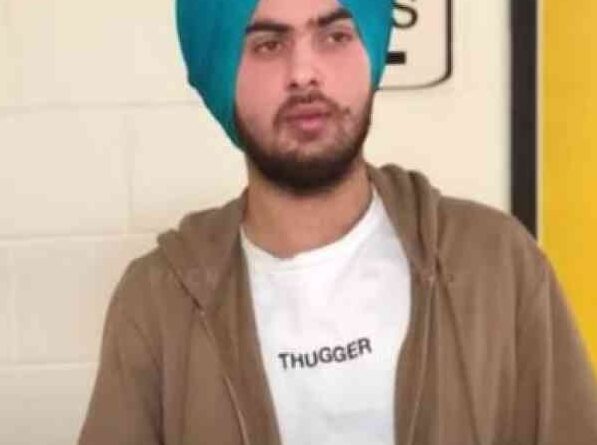 Ontario: A 24-year-old Punjabi youth, Sanraj Singh, was shot dead in Edmonton, Canada. The police have released a picture of a suspicious vehicle in this case. In which he has appealed to the people to identify the vehicle and help.

The incident is said to have taken place on the night of December 3 and the police have now released the identity of Punjabi youth Sanraj Singh.
At around 8:40 p.m., the police were called to the area of 51st Street and 13th Avenue near Sakav, from where they received information about the firing.
As soon as the police reached the spot after receiving the information, they found a youth in an injured condition. He was identified as Sanraj Singh. Who was shot. As soon as the police took the youth to the hospital, they declared him brought dead.
At present, pictures of the car that passed through the area at the time of the murder have been shared by the police after the case. In this regard, the police has appealed that if any person has any information about the vehicle or firing, he should immediately contact the police and help them.