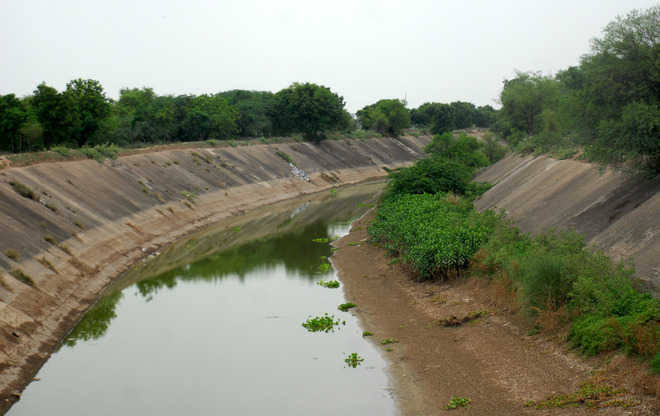 Chandigarh: The Central Government has called a meeting of Punjab and Haryana regarding the Sutlej Yamuna Link Canal. Punjab Chief Minister Bhagwant Mann and his counterpart Manohar Lal Khattar will meet in Delhi on January 4.

The Central Government has started a round of talks to deal with the ongoing water dispute between the two states. The meeting will be chaired by Union Jal Shakti Minister Gajendra Singh Shekhawat.
According to sources, the Union Jal Shakti Ministry has informally informed the Punjab and Haryana governments about the meeting and it is being told that the formal invitation letter is likely to be received today. The water dispute of Punjab and Haryana is currently in the Supreme Court. In September, the Supreme Court had directed the two states to resolve the issue through dialogue. In view of this, a meeting of the two states was also held in Chandigarh on October 14.
The next hearing of the case in the Supreme Court will be on January 19.